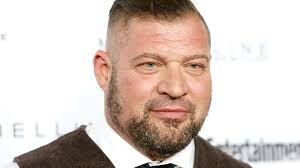 The New York Times • 2 hours ago

A defensive lineman who played for the Denver Broncos, he later appeared in “Orange Is the New Black,” “Dexter” and “Lost.” 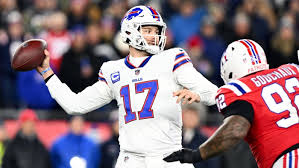 BOSTON -- The Patriots did not beat the Bills on Thursday night. They didn't really come close, either. Despite taking a 7-3 lead into the ...

Henke, who played corrections officer Desi Piscatella, and the cast of OItNB won a Screen Actors Guild Award in 2017. 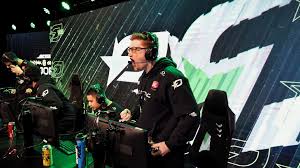 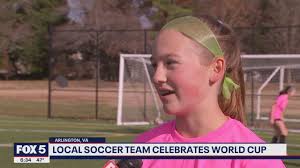 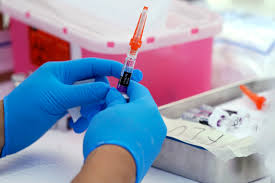 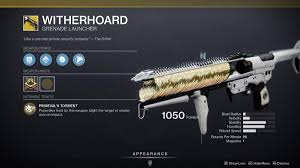 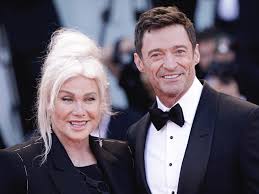 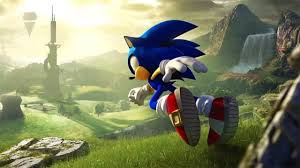 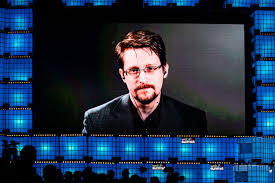 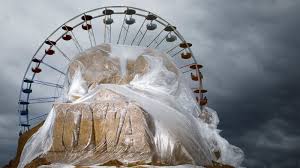 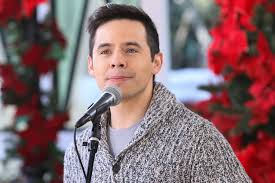 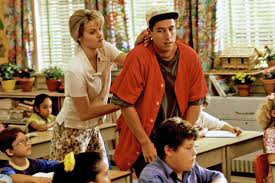