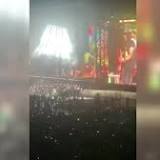 It was the band's last album to feature drummer Steven Adler. The only single released off the album was "Patience", which hit number 4 on the U.S. Billboard charts. Guns N' Roses is one of my favorite band's of all time. I love the band and this album. 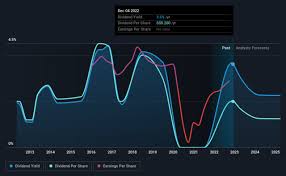 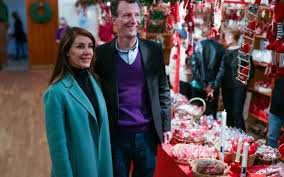 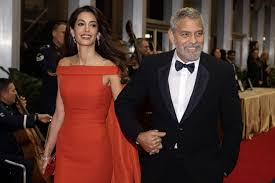 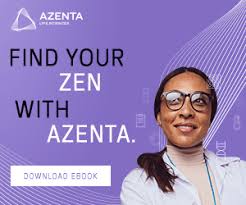 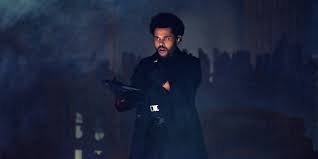 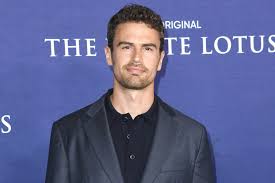 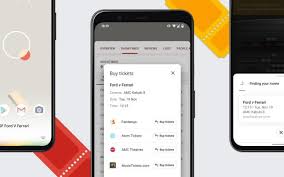 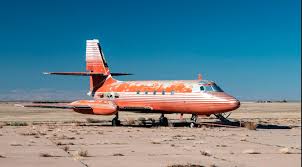 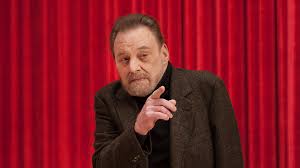 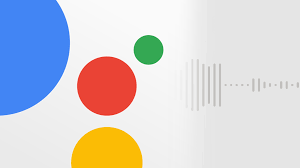 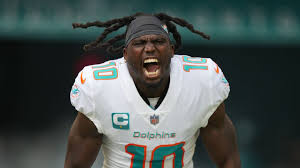